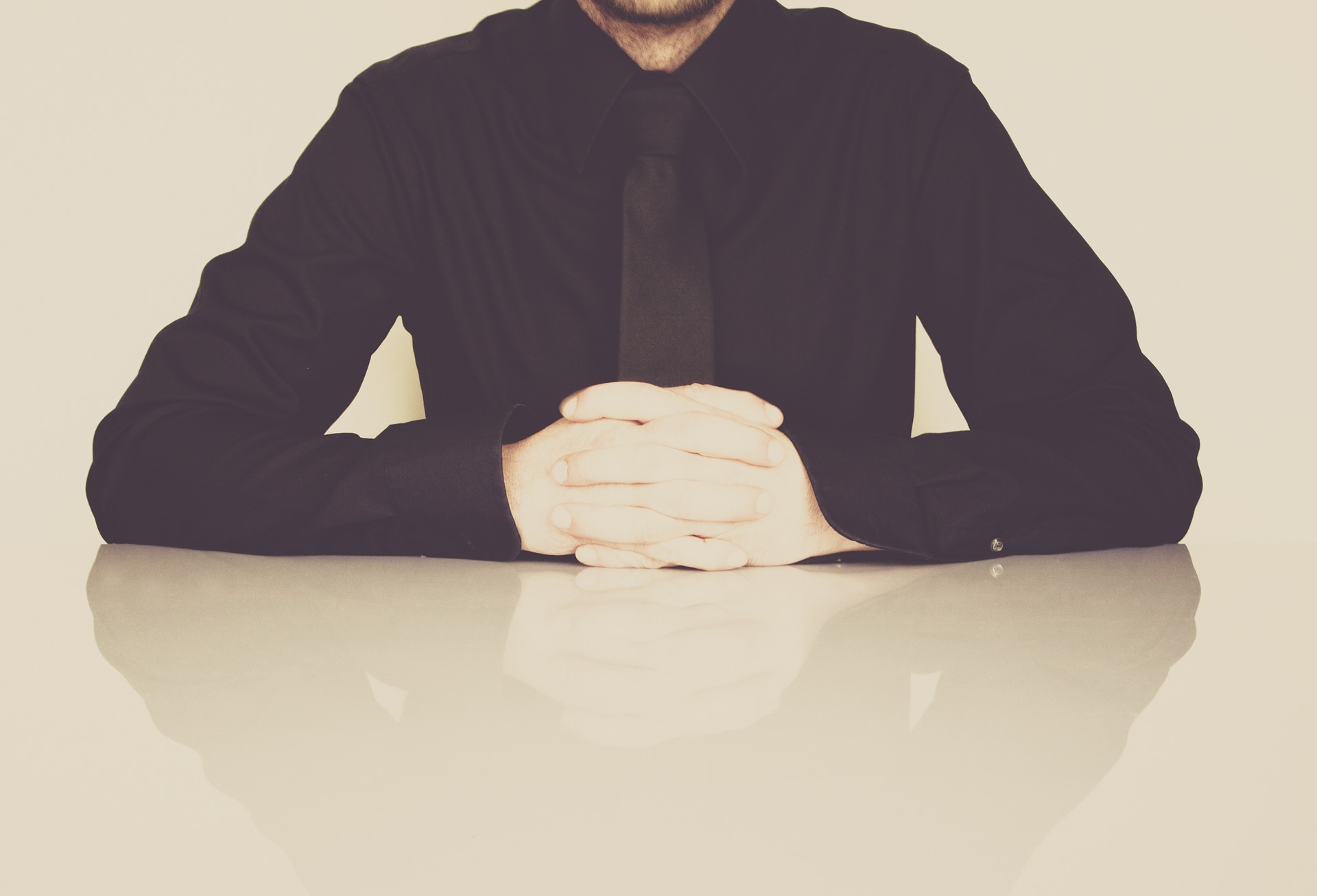 Before reading on the career implications of a counter offer, make sure you didn't miss part one of "Counter Offers and Career Suicide!"

The short term and long term implications for accepting a counter offer are staggering. When considering the employee’s psyche, it feels great to put your boss in the unenviable position of groveling and begging to retain your services. The employee has believed for a while that he’s worth more and is continually frustrated when he gets passed over for promotion and special assignments. Now that he’s announced his resignation, the boss finally realizes just how vital he is.

Here’s the kicker though – it’s actually a con. It makes a lot of sense for the boss to just toss another 10-15% and a new title at the employee to appease him, rather than deal with the cost of replacing him immediately. This adjustment is just a short-term fix; it's a commonly accepted statistic that, 80% of employees that accept a counter offer leave within 8 months anyway, either voluntarily or involuntarily. This buys the boss some time to formulate a plan to replace the employee on his own terms.

The employee’s loyalty is already in question. Think about these scenarios:

Most are flattered when they receive a counter offer but, given the circumstances, they should feel incredibly insulted! Where was this money a week ago? If he is really that valuable, then how come they waited until he decided to leave to offer this? Have they been lying to him the whole time? Cheating him? Let that sink in for a moment.

Stay tuned for Part 3 where we’ll discuss how to resign with class.

Quest Group works with corporations all over the globe to place professionals in some of the most competitive opportunities in the industry. Contact Quest Group for staffing solutions at all levels, from executive roles to support positions.